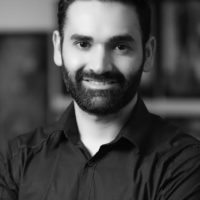 Gagan Singh is an Australian Cinematographer who started his career as a Video Editor at a production house in Australia. After successfully completing his course from Sydney TAFE Film Institute in 2009, Gagan joined a team of Indie Filmmakers and made several Documentaries, Music videos and Short films like “THE JURY” a short film produced in 2011 and also recognized by the NSW state parliament in Sydney, “PAMDEMONIUM” an award winning documentary produced in 2015 on the damage caused by cyclone Pam in Vanuatu, “SWIPE LEFT” a short film produced in 2016 in Australia, “DARTE KADAM” a Short Film produced in INDIA in 2022 and many more..
Currently Gagan is staying at his hometown in INDIA and is actively involved in local productions. Along with his passion of producing high quality commercial videos, Gagan also delivers Photography and Film making sessions at PROCOLOR Photography Academy in Chandigarh, INDIA to educate people who wish to learn the art and craft of Photography and Filmmaking. 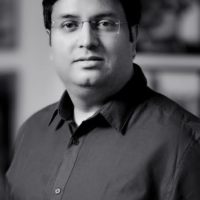 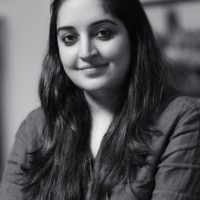